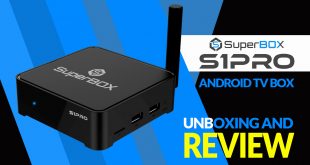 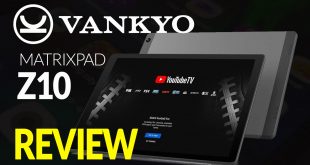 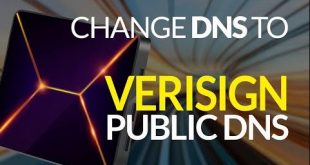 XBMC is a popular piece of media centre software, one you can install on an array of operating systems. Just not Android. With the popularity of the mobile OS increasing at a steady pace — and not just on phones — the developers behind XMBC have announced that the application will soon be available on the OS.

As the news post on XBMC’s site states, the Android version won’t be a remote version or require a rooted device and should work on anything that supports Google’s OS. In terms of features, it will have everything “you have come to expect from XBMC, no different from its cousin on the desktop”.

Currently, the team is working on getting a decent user interface for “small-screen” devices, but believes it will have something ready once a stable build is available. “Many details” still remain, with the post stating that fragmentation is the biggest issue — testing the software on uncommon hardware will be difficult.

Still, it’s great news and hopefully a release date will be forthcoming in the future.

XBMC for Android [XBMC via Phandroid] 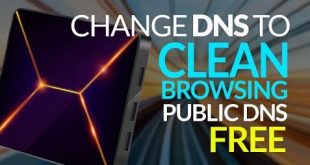 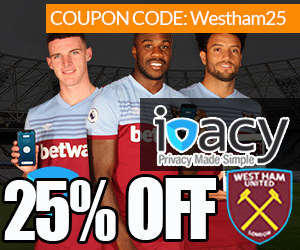