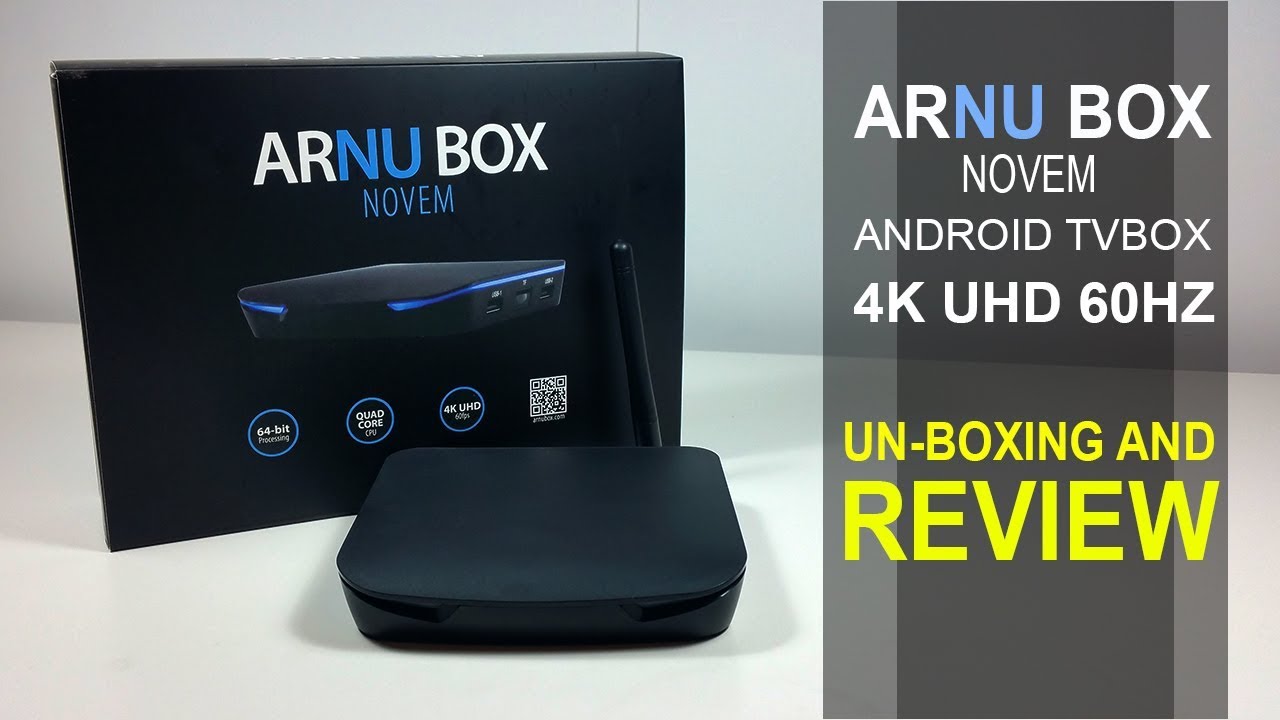 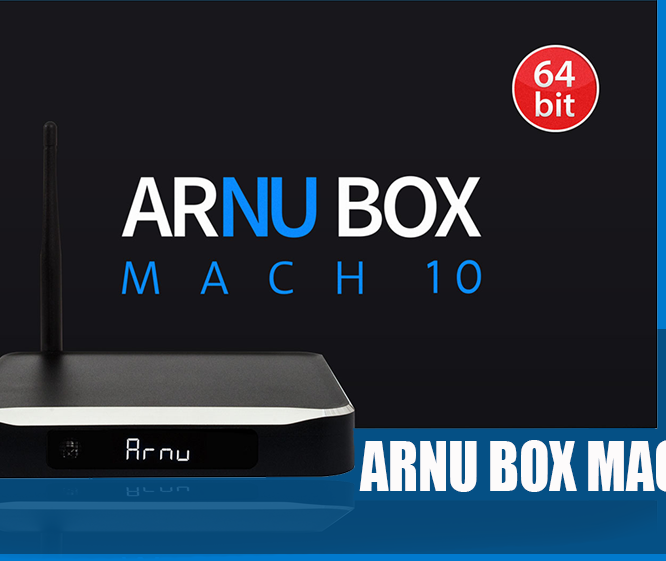 This is an awesome S905 with 2GIG RAM, and 16GIG internal Space OctoCoreGPU to get you 4K 60Hz, no other companies have such a thing yet. Where to buy: http://bit.ly/1MLfj9L More Help: http://www.arnubox.com/ CodeRed Launcher Video: http://bit.ly/28UfDSS

Here is how you can update your Armada Mach 8 Android, to latest version 1.1. Theaterinabox group brought up. In This release they have brought up a few things that only armada boxes could get benefit from which is called Cloudword Sync, this video will be showing how its done … 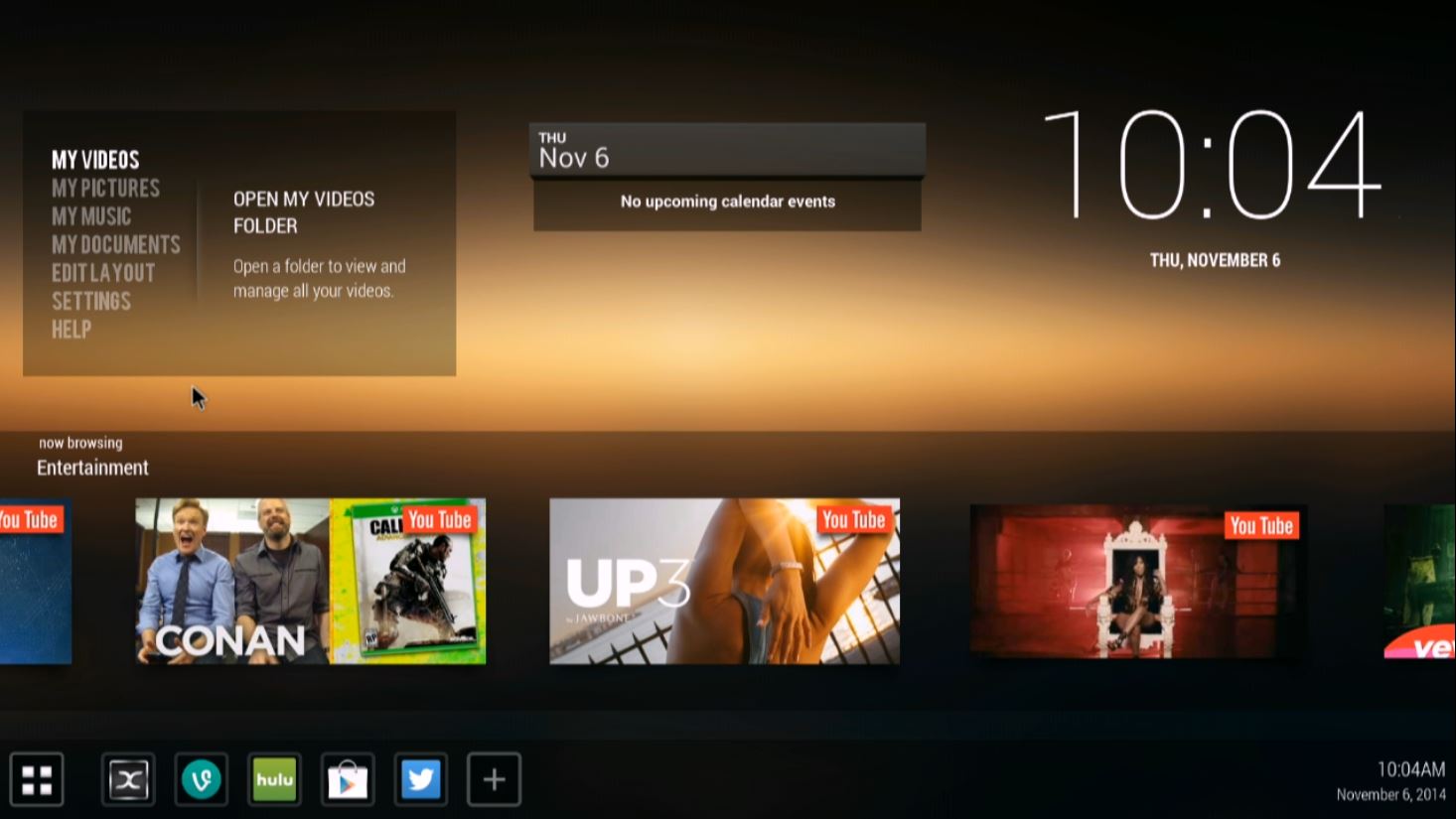 Here is yet another awesome Work from Theaterinabox group. They always working & never ending work. This time they have brought awesome update for Armada Mach 8 called CodeRed. You can download CodeRed launcher from PlayStore for Other Android boxes little cost of $1.99 http://goo.gl/RBfgKM For Help you can Click …

The Creators really spent alot of time, putting this skin together, its an awesome heavy skin alot of customization… This Skin is good for DualCore and QuadCore and HTPCs not recommended for AppleTV2 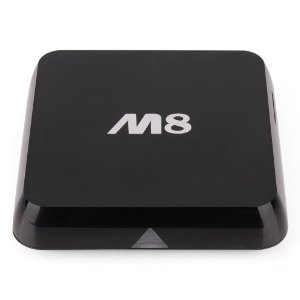 Here is yet another Box that will take you to next level and bring in awesome level of support, the box is real solid and good Where to Order: http://goo.gl/zLlcfh