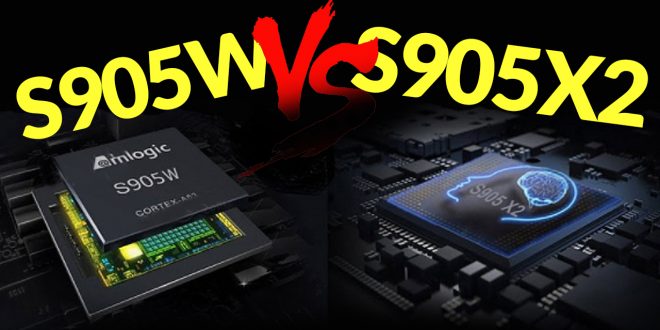 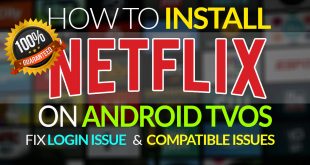 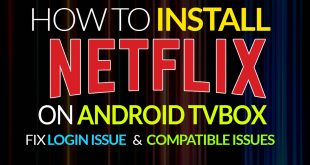 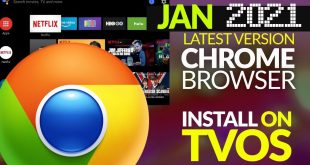 After tones of feedback’s, Amlogic finds out that most of their TV box users do not need the specification 4K@60fps at all.

Amlogic wants a cost effective SoC aka chip in the market to fight against RK3229, for this very reason, they decided to have 4K@60fps resolution spec removed. Hence limiting frames per second rate to 4K@30fps instead.

Amlogic S905W integrates the SoC aka Chipset Amlogic S905W which features four ARM Cortex-A53 CPU 64bit cores up to 1.5GHz with a Mali-450mp5 GPU. It has 1 / 2GB of RAM, 8 / 16GB eMMc storage and wifi b/g/n. As for connectivity, there are two USB 2.0 ports, microSD card reader, SPDIF output, an HDMI 2.0a, 10/100 network port, AV analog output and a connector for an external IR sensor, but can be modified to get Bluetooth added and AC WiFi.

You Can Find S905W Chip Boxes by Clicking here.

Amlogic S905X2 SoC aka Chipset is a Quad core ARM Cortex-A53 64bit CPU manufactured in 12nm, a significant improvement from the previous 28nm. It has native connections for HDMI 2.1 that reaches up to 4K@75fps compatible with multiple DRM security systems, USB 3.0 support, internal storage up to eMMC 5.0, Gigabit Ethernet and audio capacity up to 8 channels of audio input and output. In the graphical section we have an important jump in the GPU since now a Mali-G31 MP2 is integrated, which greatly exceeds the previous Mali-450MP5 of the S905X as we will see. In the video playback section the VPU now have an image processor called TruLife Image Engine Gen8 that allows us to decode the most modern video formats with HDR support.

You Can Find S905X2 Chip Boxes by Clicking here. 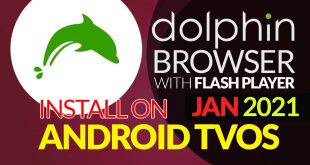 here is a 101 help on how you can install Dolphin Browser, which has Flash …

Powered by WordPress | Designed by XCTechs
© Copyright 2021, All Rights Reserved