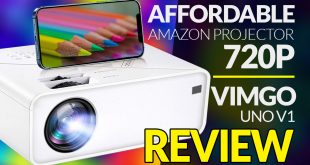 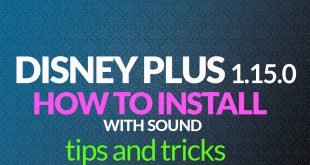 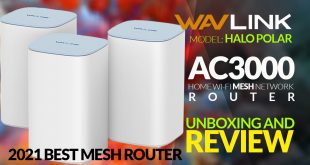 this is our first WeChip TV box review with the WeChip V7. I have to say they did alright compare to some other TV boxes that failed upon the first hooking up to the power.

The WeChip V7 like most other TV boxes has its pro and cons. For instance, for pros the box is rooted, it has 3GB RAM and 32GB Rom. Its benchmarks were OK, some even higher than usual. Streaming is great, and the box has a great look. The launcher has a navigation bar and it runs on the latest Android 7.1 nougat operating system.

Speedtest – crashed and failed to perform.

– Android 7.1 Needs alot of work with this box.
– WiFi speeds results were not that high,
– 4K videos, but some of them had some difficulty playing.
The box is rooted, keymapping applications have some issues with the root access.
– It can play games but the graphics rendering is not good.
– The box runs a bit (( hot )) due to lack of ventilation holes.

if you are not in gaming and really high-quality videos, this is a great box for streaming free movies and TV shows. 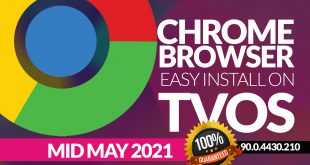 Here is a video, how to install Chrome Browser on your TVOS step by step …