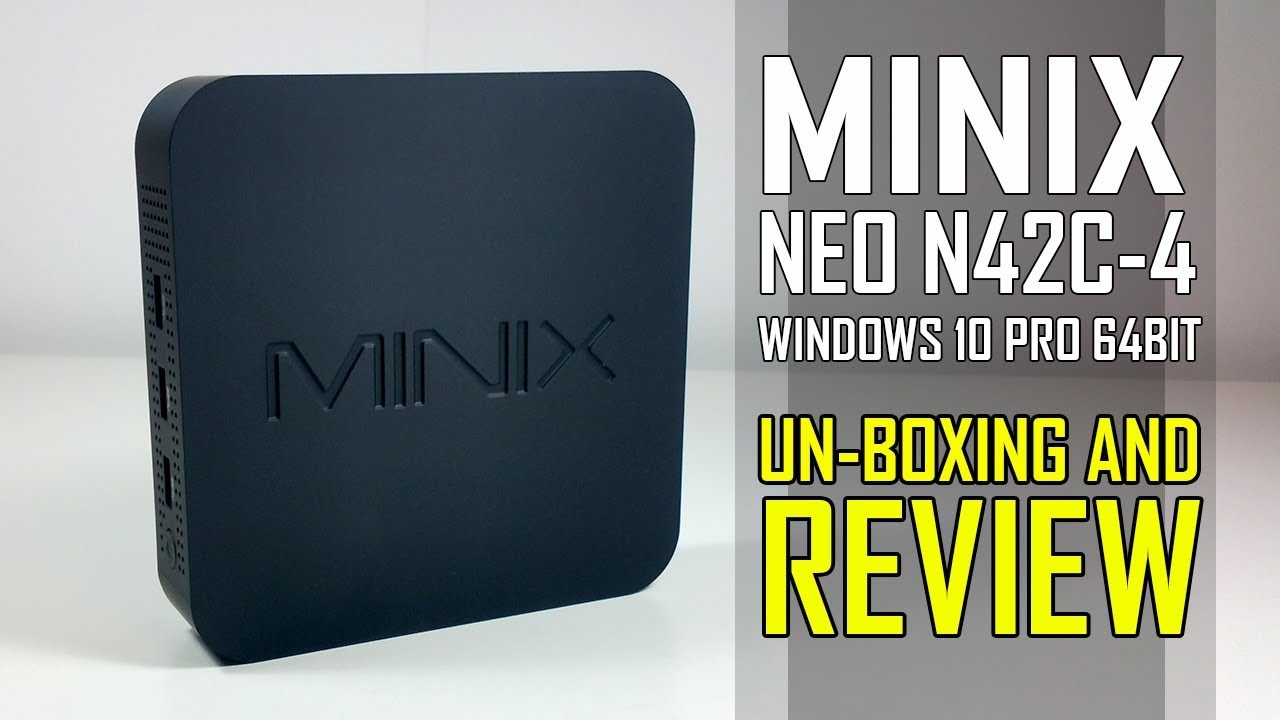 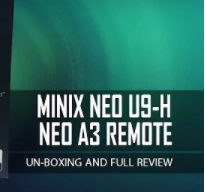 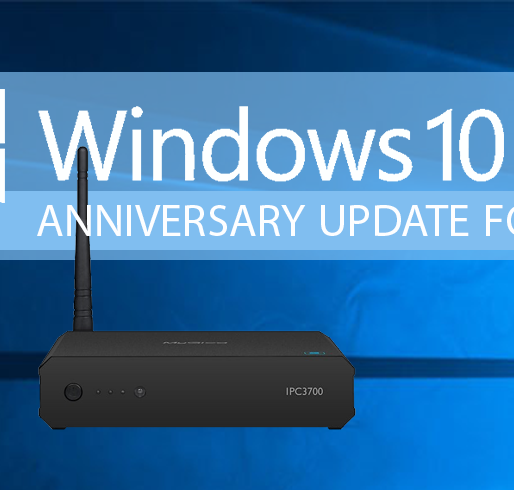 I have been asked this question via website and emails How do you update your Windows Mini PCs to latest Windows 10 Anniversary Update, so we brought out a step by step help to walk you through. 1. Download”The Media Creation Tool” http://bit.ly/2dnxXcI 2. Run MediaCreationTool.EXE 3. Click Upgrade this … 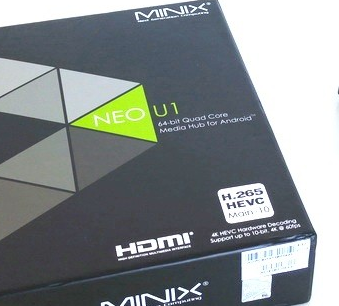 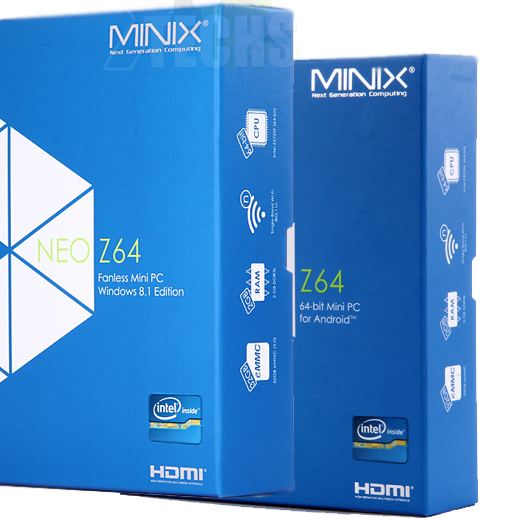 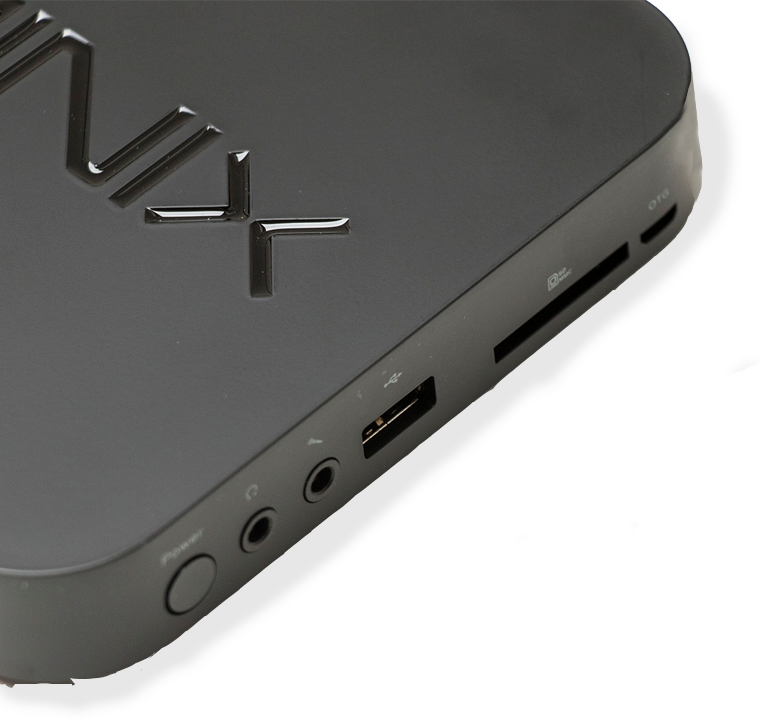 Here is a Video about Minix Neo X8 Plus we have tried to unbox and also reviewed most of the parts, We will bringing list here to show you what’s working and what’s not Where you can order one http://goo.gl/ubiKPt

The Creators really spent alot of time, putting this skin together, its an awesome heavy skin alot of customization… This Skin is good for DualCore and QuadCore and HTPCs not recommended for AppleTV2 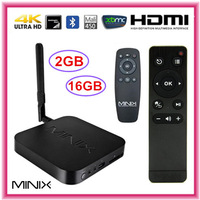 Here is a Video about Minix Neo X8-H Which is 4K Box, and running QuadeCore CPU and 8Core GPU, this video i have a detail Walk through of the OS + Little Review of the box, we have covered the Box section and placed it almost at the end of …